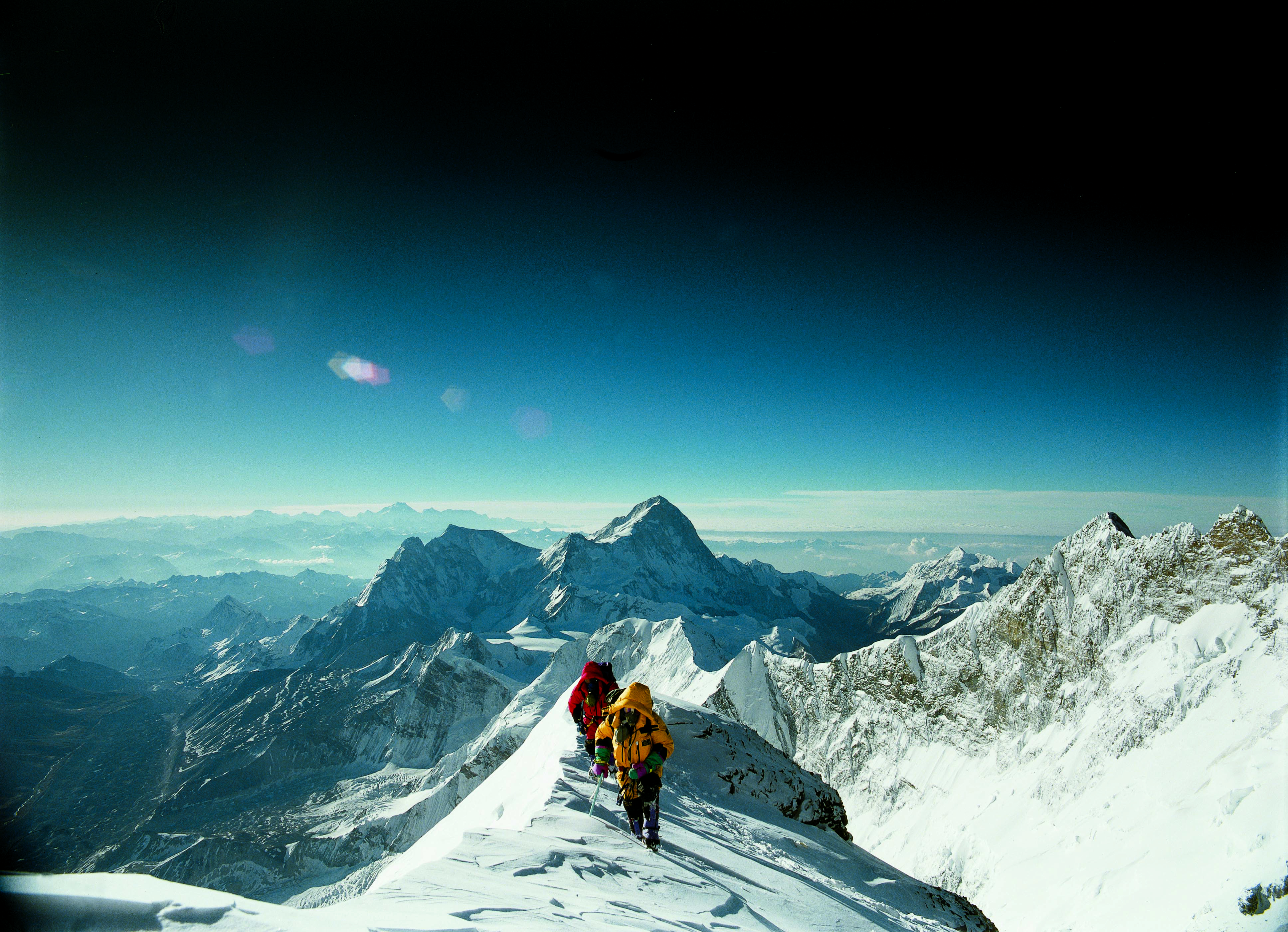 Join us for the story of the world’s tallest mountain and one of the greatest adventures ever to be filmed for IMAX® and giant screen theaters.

Hailed as one of the greatest human adventures ever filmed for IMAX® and giant screen theaters, Everest is the dramatic, true story of an expedition of four climbers on their journey to the summit of Mount Everest, just days after the infamous 1996 tragedy in which eight climbers lost their lives in a deadly storm, a story chronicled in Jon Krakauer’s best-selling book Into Thin Air. It is also the story of the world’s tallest mountain and the Sherpa culture and tradition that permeates the Everest experience. Originally released in 1998 to blockbuster success and now digitally remastered in 16k resolution, Everest is above all else a story of triumph over adversity and of the true power and resilience of the human spirit. Narrated by Academy Award® nominee Liam Neeson. A MacGillivray Freeman Film. Presented by Milliken and Polartec. Major funding provided by the National Science Foundation.