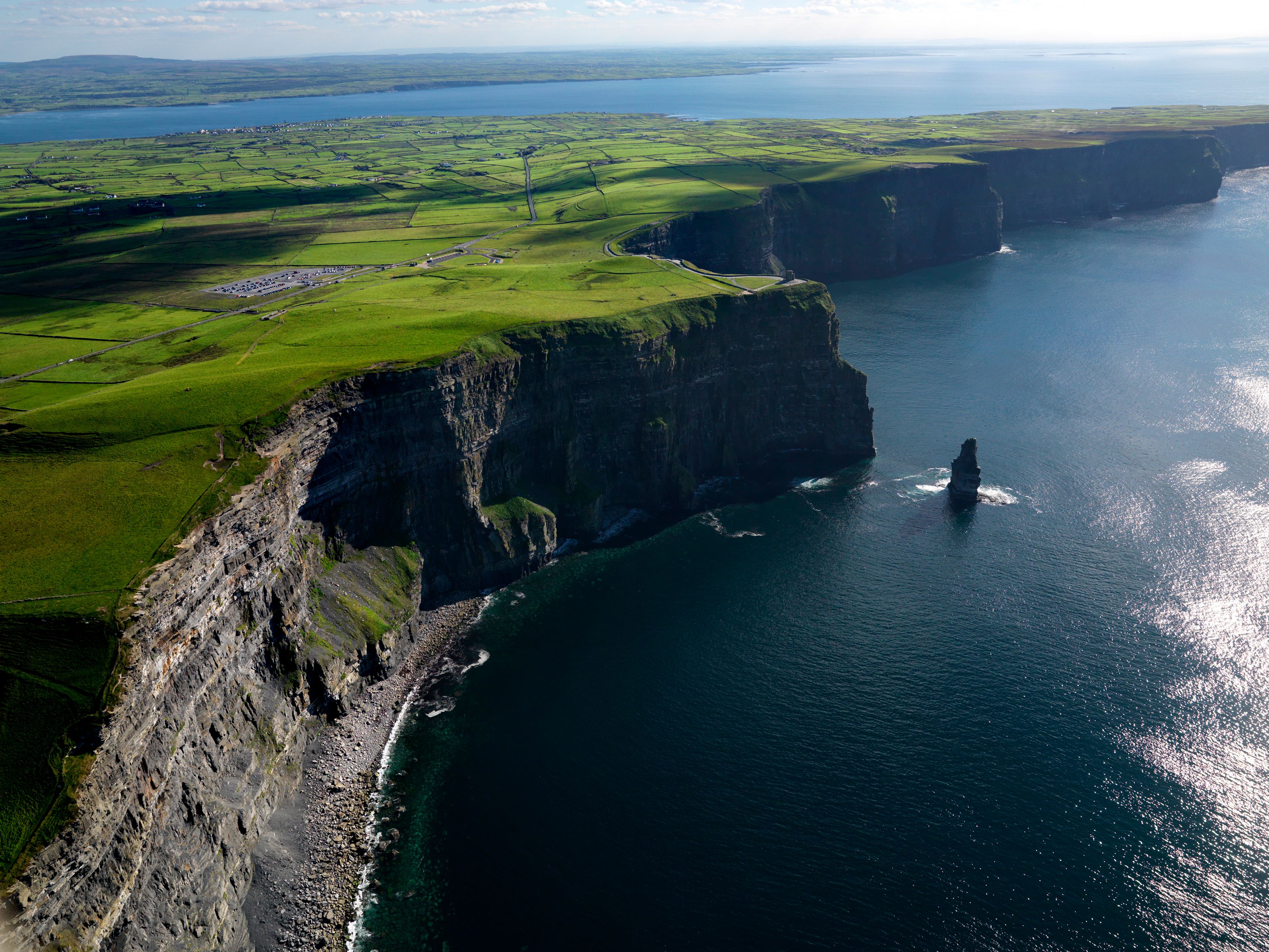 Experience the wonders of Ireland on the world's largest screens, narrated by Liam Neeson.

Journey to a magical land of stunning natural wonders, ancient clifftop marvels, and a rich, cultural heritage in the new film Ireland. Follow Irish writer Manchán Magan, violinist Patricia Treacy and four Irish teens on a cross-country adventure as they explore the island of Ireland and reconnect with their Irish heritage. From Dublin to Belfast to such spectacular natural landmarks as the giant Cliffs of Moher, the volcanic Giant’s Causeway and the rugged Skellig Islands, the Emerald Isle comes to life as never before on the world’s largest screens.