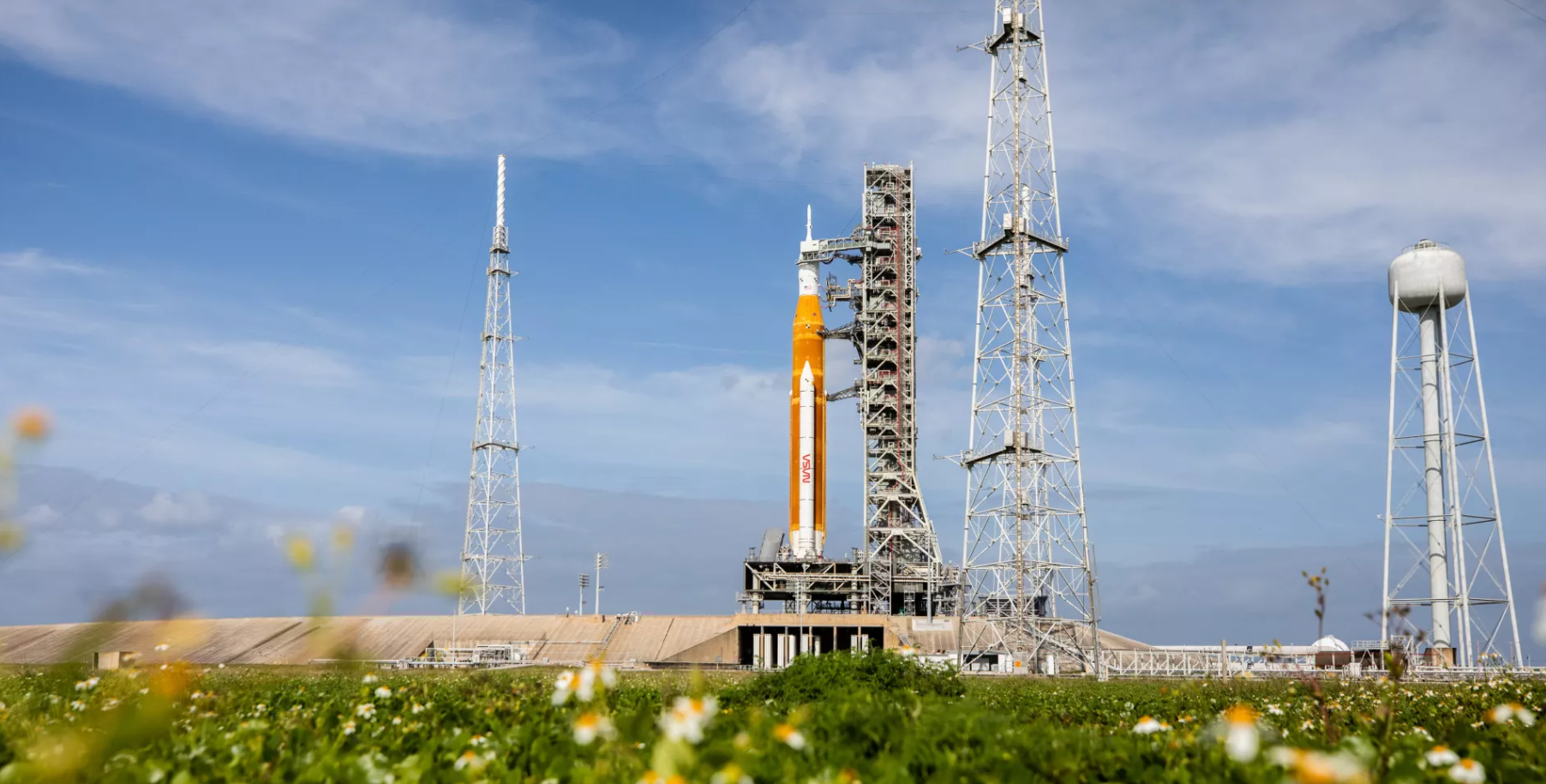 The Saturday, September 3 Artemis I launch has been postponed and the timing of the next launch attempt is being determined.

Celebrate a milestone in space history this summer and join Great Lakes Science Center for a weekend dedicated to the launch of NASA's Artemis I, the first step in returning astronauts to the moon. Artemis I is an uncrewed flight test that will provide a foundation for human deep space exploration, and demonstrate our commitment and capability to extend human existence to the moon and beyond. Later Artemis missions will land the first woman and the first person of color on the moon, and explore more of the lunar surface than ever before. NASA's Glenn Research Center is playing an important role in the Artemis missions. From testing spacecraft before flight to developing the power and propulsion systems for long-term human exploration, NASA's road to the moon goes through Ohio. There are more than 60 companies and 3,000 NASA Glenn staff contributing to Ohio's space economy and this historic mission. Come celebrate with us!

Monday, August 29: Live Artemis I Launch Broadcast
The Science Center will be live streaming the NASA TV broadcast of the launch beginning at 6:30 a.m.! The launch is scheduled for 8:33 a.m. but is subject to change. Registration is free but required and includes pastries, coffee and admission to the Science Center for the day.
Register here