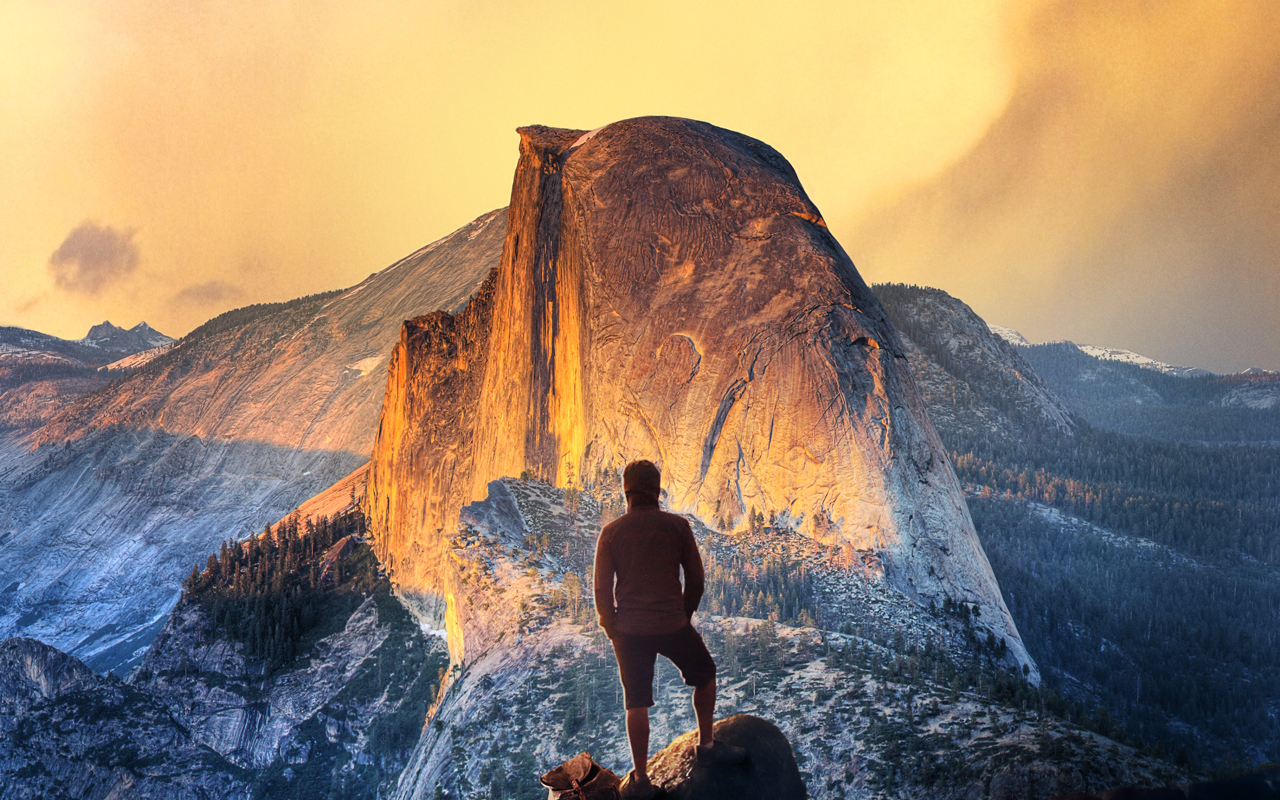 ​​​Explore the wilds of America in this new giant-screen film as big as the outdoors at the Cleveland Clinic DOME Theater!

Yellowstone. The Everglades. Yosemite. Just their names alone are enough to conjure images of amazing wildlife, rugged mountains and awe-inspiring scenery. A backpacking trip to one of these remote natural wonders might not be in your plans this season, but you can experience the majesty of some of America’s greatest National Parks at Great Lakes Science Center.
Travel along with a mountaineer, a photographer and an artist as they hike, climb and explore their way through Yellowstone, Glacier National Park, Yosemite, the Everglades and Arches National Park. Along the way, immersive cinematography transports guests to soaring red rock canyons, craggy mountain peaks and swampy, sub-tropical wetlands, all brought to life on the DOME’s six-story screen.
Narrated by legendary actor and filmmaker Robert Redford, “National Parks Adventure” is the ultimate off-trail adventure into America’s untamed wilderness. 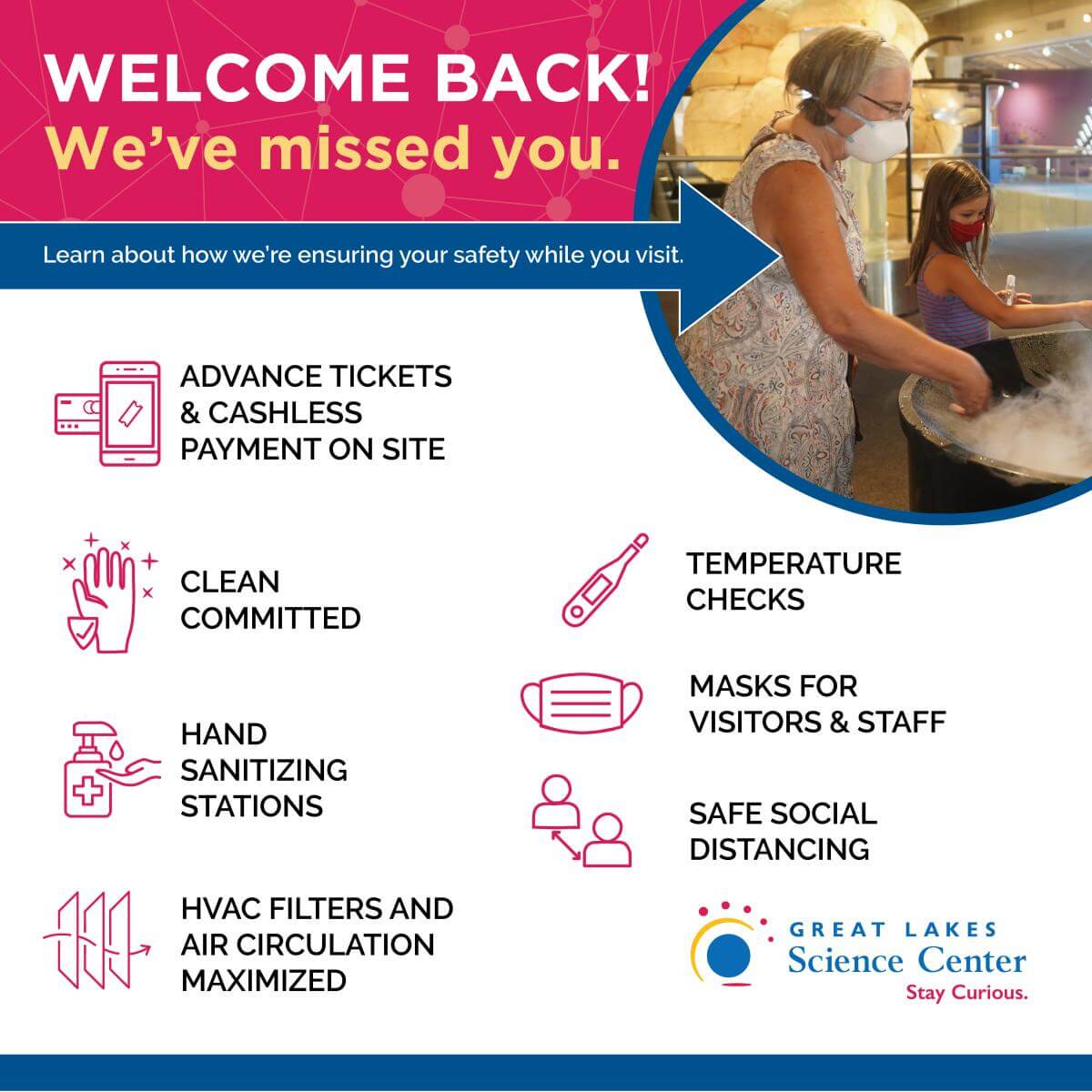