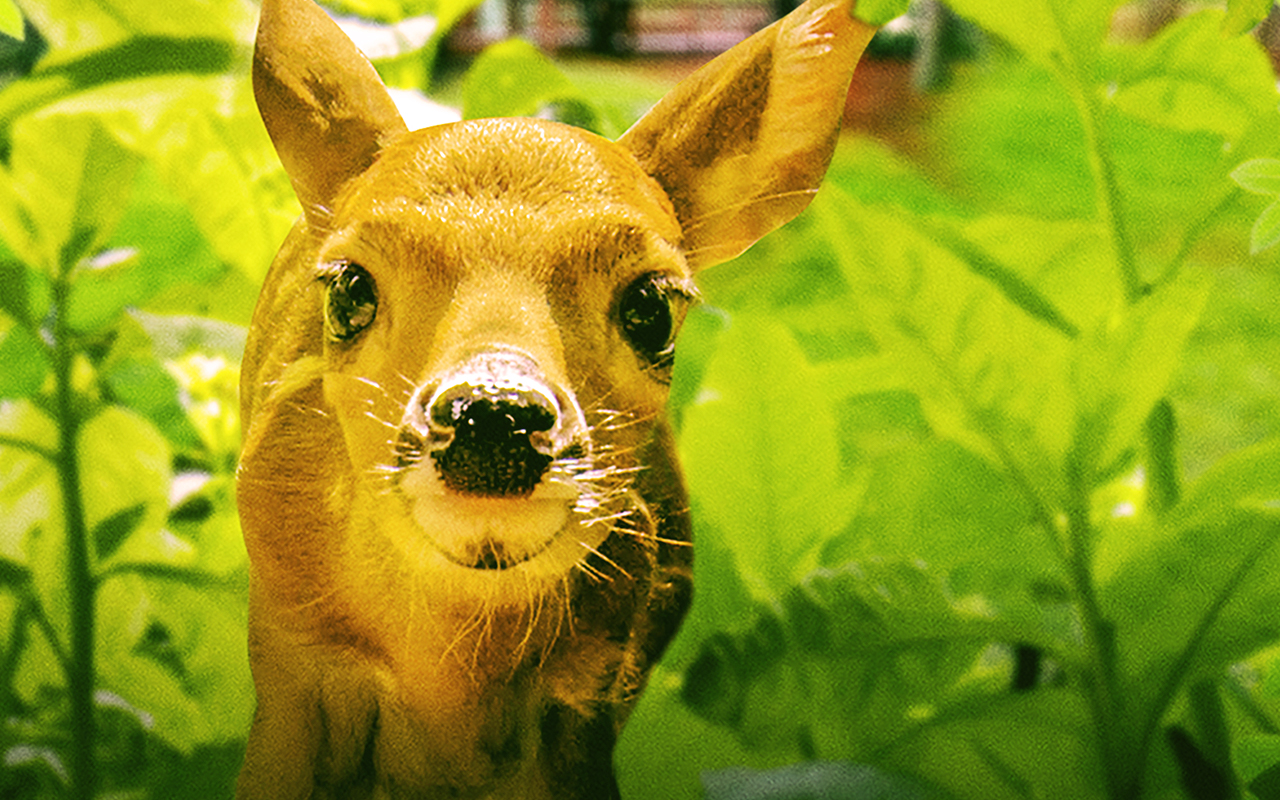 CLEVELAND, OH – (January 8, 2019) – The magic of nature is all around us every day. You don’t need to travel to a National Park or a far off coast to experience it. When you’re ready, it’s right there waiting for you in your own back yard.

Take a trip to the great outdoors right outside your door with Great Lakes Science Center when “Backyard Wilderness” opens Saturday, February 2 in the Cleveland Clinic DOME Theater.

Spanning a seasonal year around a typical suburban home, the film displays a stunning array of unique wildlife imagery and behavior – all captured by cameras mounted inside dens and nests, and moving along the forest floor and the bottom of a pond. The film follows Katie, a young girl, and her family who at first are overly engaged with their busy lives and electronic devices. But soon, Katie begins to explore the beauty of nature right outside, and uncovers some of nature’s secrets that we so often overlook.

From a den of coyote pups and a nest of wood ducks to tadpoles, salamanders and a family of white-tail deer, the film reveals our animal neighbors in rare and breathtaking detail.

“Backyard Wilderness” is an Arise Media/Archipelago Films production in collaboration with HHMI Tangled Bank Studios, and is being released by SK Films. It was produced and directed by Andrew Young and Susan Todd, who wrote the film together with SK Film’s Wendy MacKeigan. 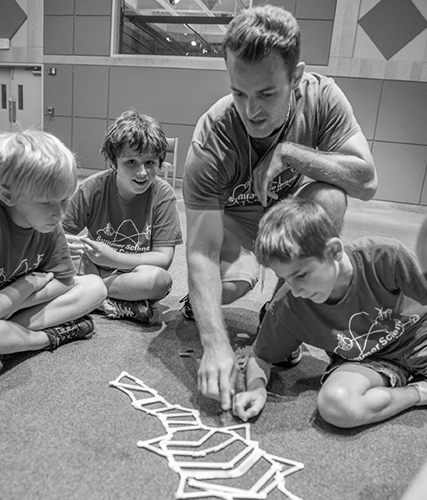