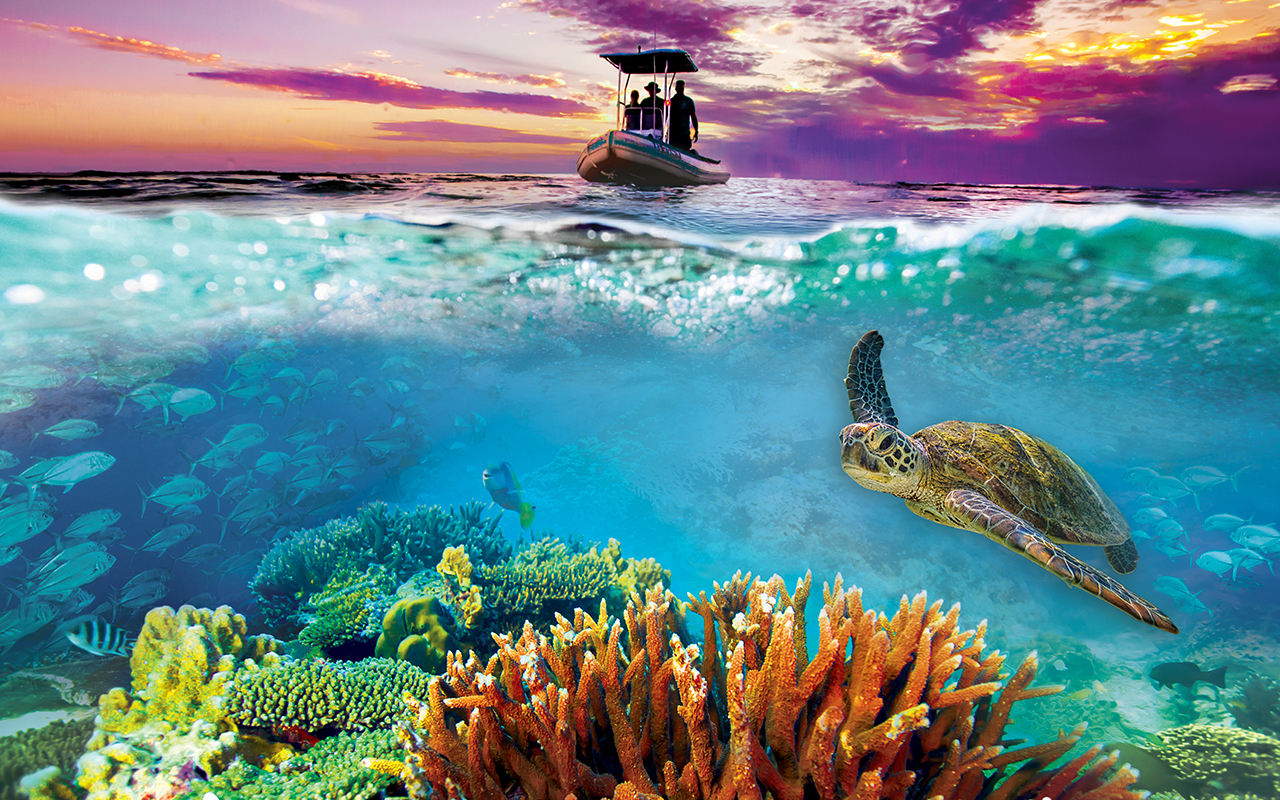 Explore the "Great Barrier Reef" with us when the film opens Nov. 3 in the DOME Theater!

Home
About / Media & Press
Explore the "Great Barrier Reef" with us when the film opens Nov. 3 in the DOME Theater!

CLEVELAND, OH (October 5, 2018) – The stunning natural beauty and awe-inspiring underwater creatures of the Great Barrier Reef come to life on the giant dome screen at Great Lakes Science Center during this exploration of the world’s largest living wonder.

“Great Barrier Reef,” narrated by acclaimed Australian actor Eric Bana, opens Saturday, November 3 in the Cleveland Clinic DOME Theater at the Science Center and is sure to captivate audiences of all ages with amazing images of the extraordinary sea life that inhabits the 1,400-mile-long reef.

The film celebrates one of the planet’s most beautiful and bio-diverse eco-systems and introduces viewers to the “citizen science” movement where volunteers help researchers gain a better understanding of the natural world. “Great Barrier Reef” follows underwater photographer and reef native Jemma Craig on an expedition to document some of the work being done by volunteers, researchers and citizen scientists along the reef.

“Great Barrier Reef” brings viewers to an eco-resort on Lady Elliot Island and the Fitzroy Island Turtle Rehabilitation Center, and follows the cutting edge coral research being conducted at the Australian Institute for Marine Science. This unforgettable adventure wouldn’t be complete without cameos from some of the undersea animals of the reef including majestic manta rays, thousands of migrating sea turtles, baby seahorses, dwarf minke whales, and one particular fish named Wally, a Maori wrasse whose photo-bombing skills are something of a local legend. 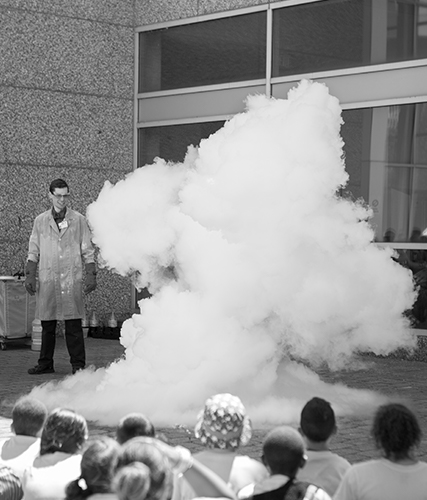