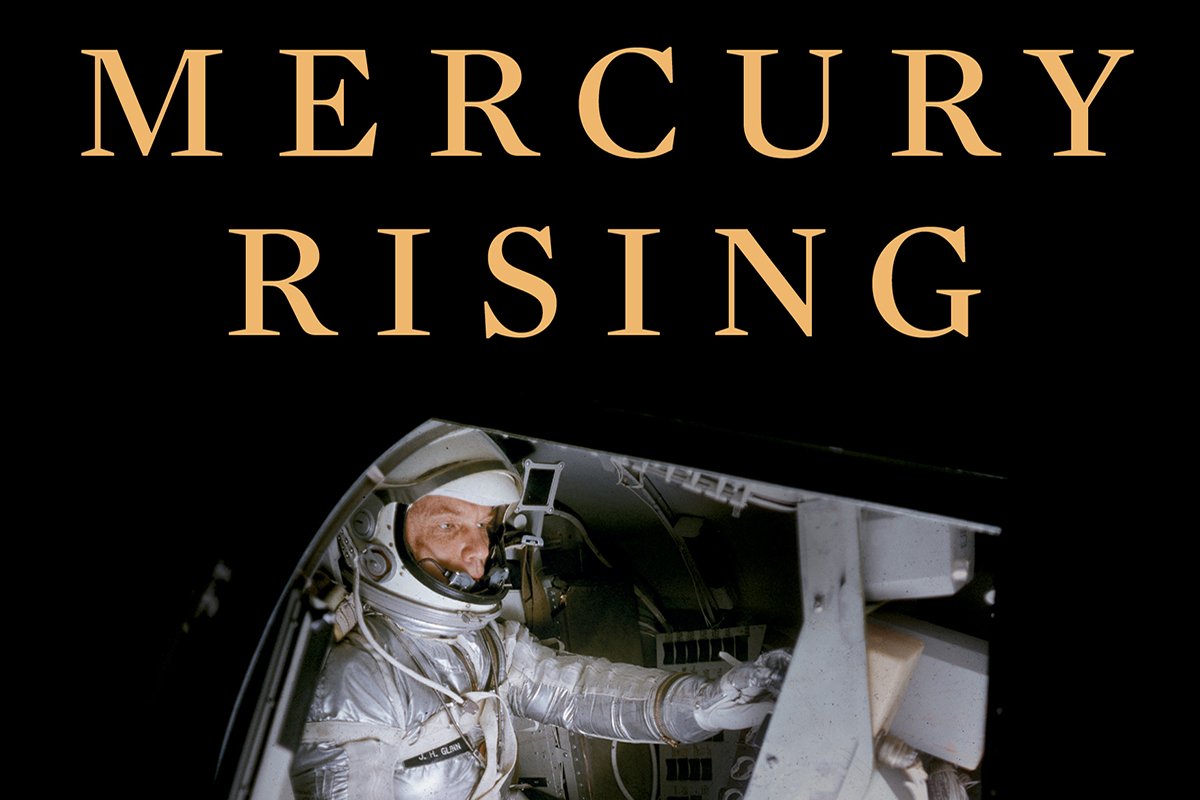 Great Lakes Science Center, home to the NASA Glenn Visitor Center, welcomes Jeff Shesol, author of the new book “Mercury Rising: John Glenn, John Kennedy, and the New Battleground of the Cold War,” for an in-person event from 2-4 p.m. Sunday, July 18 in honor of what would have been Senator Glenn’s 100th birthday.

Born on July 18, 1921 in Cambridge, Ohio, Glenn became a household name in 1962 as the first American to orbit the Earth. Glenn was elected to the U.S. Senate from his home state of Ohio in 1974 following his retirement from NASA and served in that capacity until 1999. At age 77, he became the oldest person to fly in space when he lifted off aboard space shuttle Discovery in 1998. Prior to his work with NASA he was a distinguished military pilot and combat veteran who served in the Marine Corps during World War II and the Korean War, and later served as a military test pilot. He passed away in 2016 at the age of 95.

Shesol is an established historian, writer and cartoonist who worked as a speechwriter in President Bill Clinton’s administration. He is the author of two other books on 20th century American history, including “Mutual Contempt: Lyndon Johnson, Robert Kennedy, and the Feud That Defined a Decade,” and “Supreme Power: Franklin Roosevelt vs. The Supreme Court,” and is a frequent contributor to the New York Times, the Washington Post and The New Yorker News Desk.

The event will take place in the Science Center’s Auditorium and include a welcome by NASA’s Glenn Research Center Director Dr. Marla Pérez-Davis and a presentation by Shesol, followed by an audience Q & A and book signing.

The event is included with the price of general admission to the Science Center. Copies of the book will be on sale at the event and must be purchased separately. 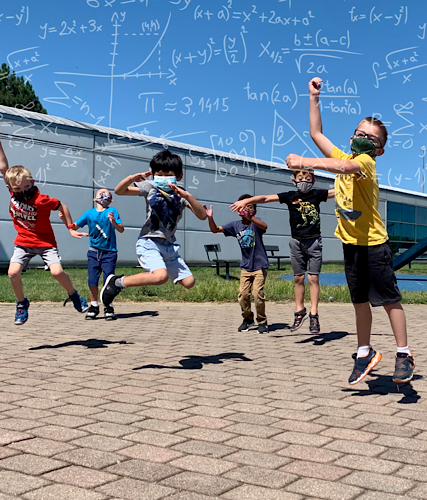