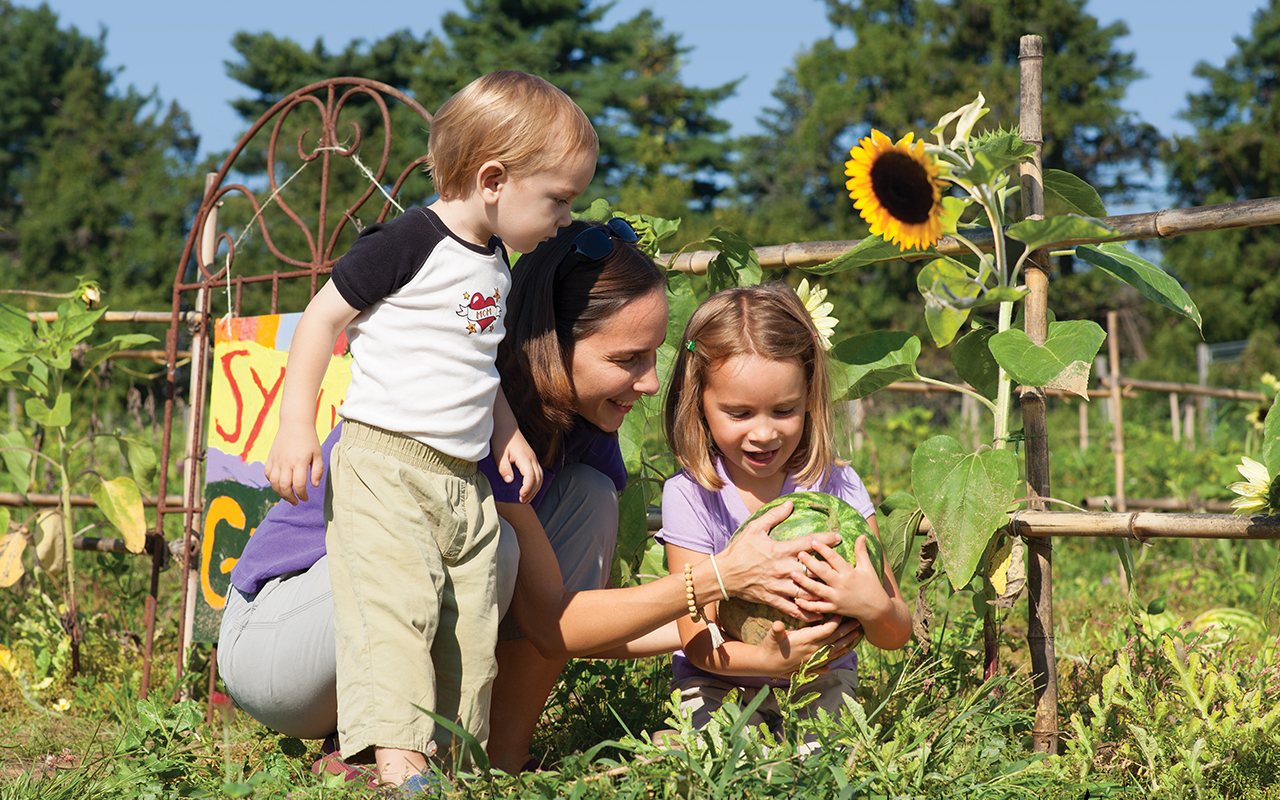 CLEVELAND (May 31, 2018) – Summer wouldn’t be the same without the seasonal tastes and sounds of a farmer’s market. Sweet corn, nectarines, peaches and of course . . . watermelons.

Great Lakes Science Center brings summer to the Cleveland Clinic DOME Theater beginning on June 15 with “Watermelon Magic,” a delightful story of a young girl named Sylvie who discovers the magic inherent in growing her own watermelons from seeds all the way to the market stand.

As Sylvie nurtures her tender young crops, she grows as well, learning how to let them go when it comes time to sell the watermelons at the market. The movie chronicles a season on the family farm and comes to life using special time-lapse sequences created from more than 200,000 still images animated to motion – an expert technique which gives the film a unique and dynamic style.

“Watermelon Magic” has a special runtime of 30 minutes and is featured in a slightly smaller than full-dome screen ratio, making it perfect for families with young children.

The film was written, directed and produced by Richard Power Hoffmann, and young Sylvie in the film is his actual daughter. The family in the film lives in Media, PA and participates in a community garden of shared pick-up.

Visit GreatScience.com for showtimes and tickets, and watermelonmagic.com for more information about the film. 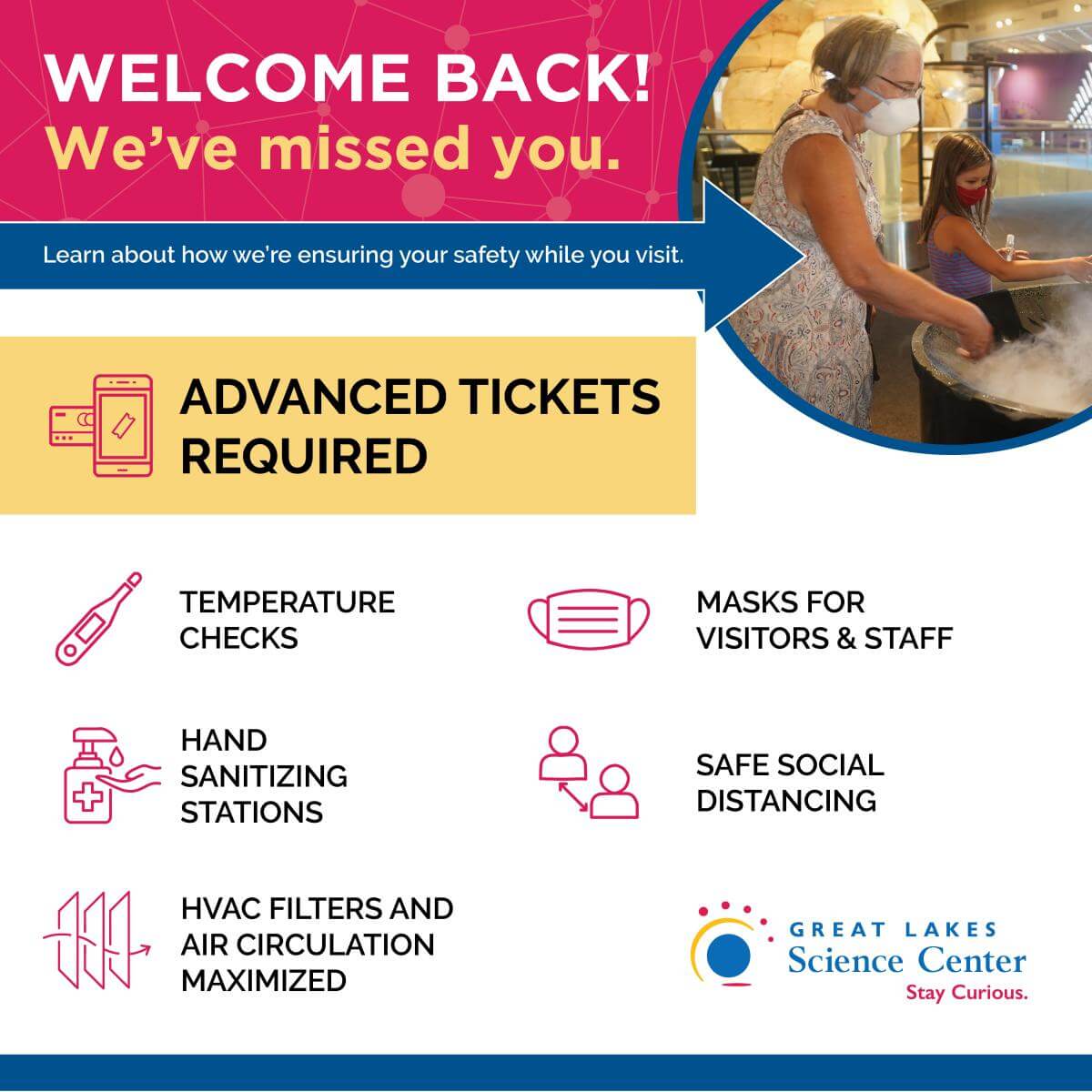