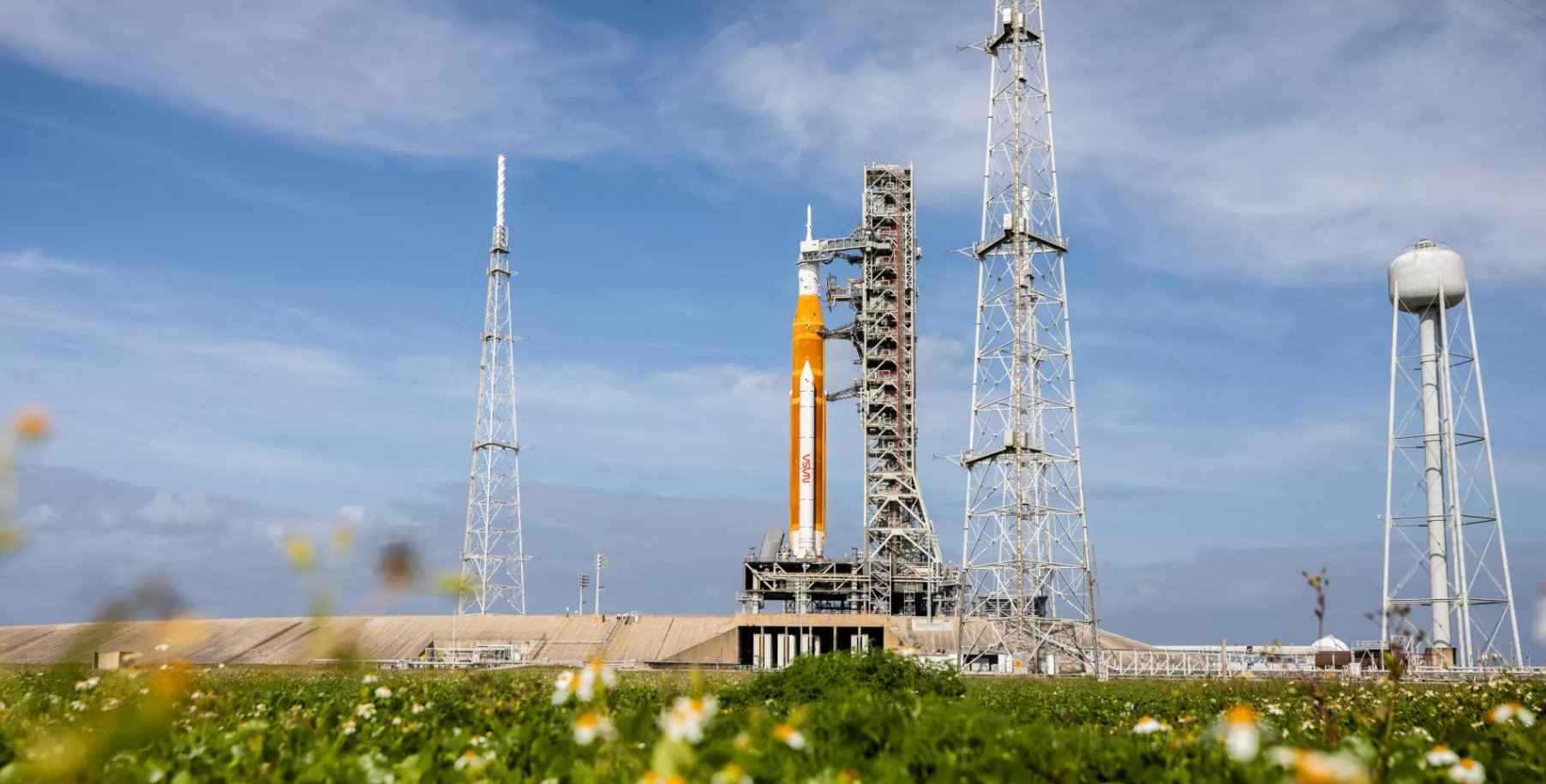 The Science Center is go for launch! Celebrate the Artemis I launch with FREE admission and a launch livestream with NASA TV

Home
About / Media & Press
The Science Center is go for launch! Celebrate the Artemis I launch with FREE admission and a launch livestream with NASA TV

CLEVELAND (August 10, 2022) – Celebrate a milestone in space history this summer and join Great Lakes Science Center August 27 and 29 for a weekend dedicated to the launch of NASA's Artemis I, the first step in returning astronauts to the Moon. The celebration includes FREE admission for all guests on Saturday, August 27, and a special launch livestream broadcast with NASA TV on Monday, August 29.

Free general admission for all guests is from 10 a.m. to 5 p.m. Saturday, August 27 and includes special activities presented by NASA’s Glenn Research Center including a 30 foot tall inflatable SLS Rocket display, Kinect Mars Lander, a lunar robotics activity, and more. Guests also will have access to our special temporary exhibition The Science of Rock N’ Roll.

Then on Monday, August 29, the Science Center will be livestreaming the NASA TV broadcast of the launch beginning at 6:30 a.m.! The launch is scheduled for 8:33 a.m. but is subject to change. Registration is free but required and includes pastries, coffee and admission to the Science Center for the day.

Artemis I is an uncrewed flight test that will launch the most powerful rocket in the world and fly farther than any spacecraft built for humans has ever gone. It is the first in a series of missions that eventually will send the first woman and the first person of color to the Moon. NASA's Glenn Research Center is playing an important role in the Artemis missions. From testing spacecraft before flight to developing the power and propulsion systems for long-term human exploration, NASA's road to the Moon goes through Ohio. More than 60 companies and 3,000 NASA Glenn staff are contributing to Ohio's space economy by supporting this historic mission. Come celebrate with us!

Visit GreatScience.com for more information and to register for the early morning broadcast.