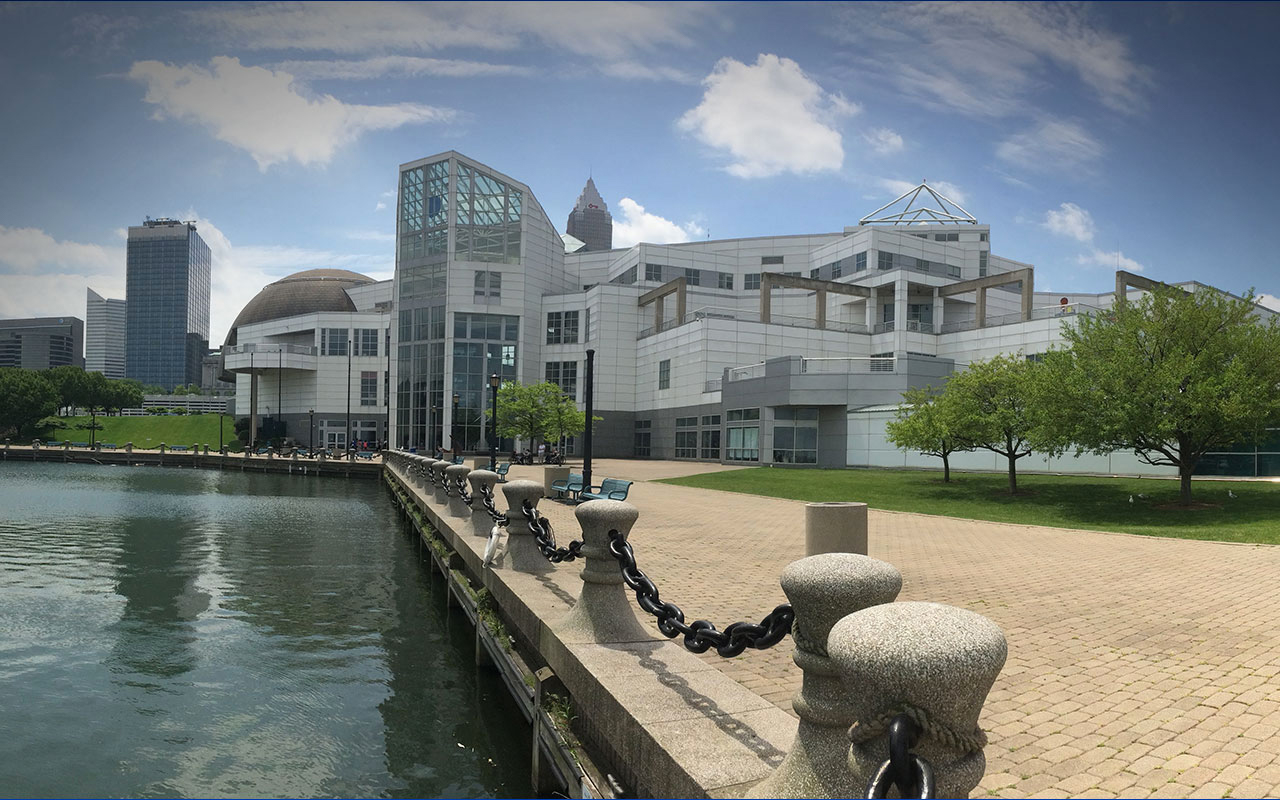 In his new role at the Science Center, Vollmer will oversee all of the museum’s STEM learning initiatives including programs for school groups, the general public, early childhood, home school, Great Science Academy, day camps and the volunteer staff.

Vollmer is a passionate leader whose career is firmly rooted at the intersection of creativity and innovation. He comes to the Science Center after 10 years at the National Inventors Hall of Fame in North Canton where he most recently served as vice president of creative and program development. At the NIHF, he led a diverse team of designers, scientists, educators and engineers to create products and experiences that advanced the pioneering spirit of America. While directly collaborating with the country's most respected and renowned inventors, Vollmer successfully drew from the personal and professional achievements of the inductees to develop groundbreaking and inspirational informal STEM education programs. He has seen firsthand how advances in technology can revitalize companies, cities and communities.

“The Science Center is an institution for change and we believe scientific exploration is essential to nurture the next generation of STEM leaders. Our region is transforming economically, and for our workforce to evolve and compete, we must believe that everyone can be innovative and that greatness is relative to our surroundings,” said Vollmer.

Vollmer is dedicated to creating opportunities that empower the community. “The STEM Learning Department maintains a focus on the resources, industries and advancements of today to create a bridge to the future through accessible programs,” said Vollmer. “We are poised now to pivot from stories and inspiration to tools and practice by bringing the innovation process onto the exhibit floor and into classrooms.”
Vollmer said he is excited to join Science Center President & CEO Kirsten Ellenbogen in articulating the museum’s mission to current and future community partners. Her strong vision and the culture of the Science Center match her passion and resolve for STEM education.

Vollmer is a lifelong resident of Northeast Ohio. In addition to his extensive work at NIHF, he served as executive director of After-School All-Stars Cleveland. He received a bachelor’s degree in history from the University of Akron. He lives with his wife, Celeste, and son, Isaac, in Akron.