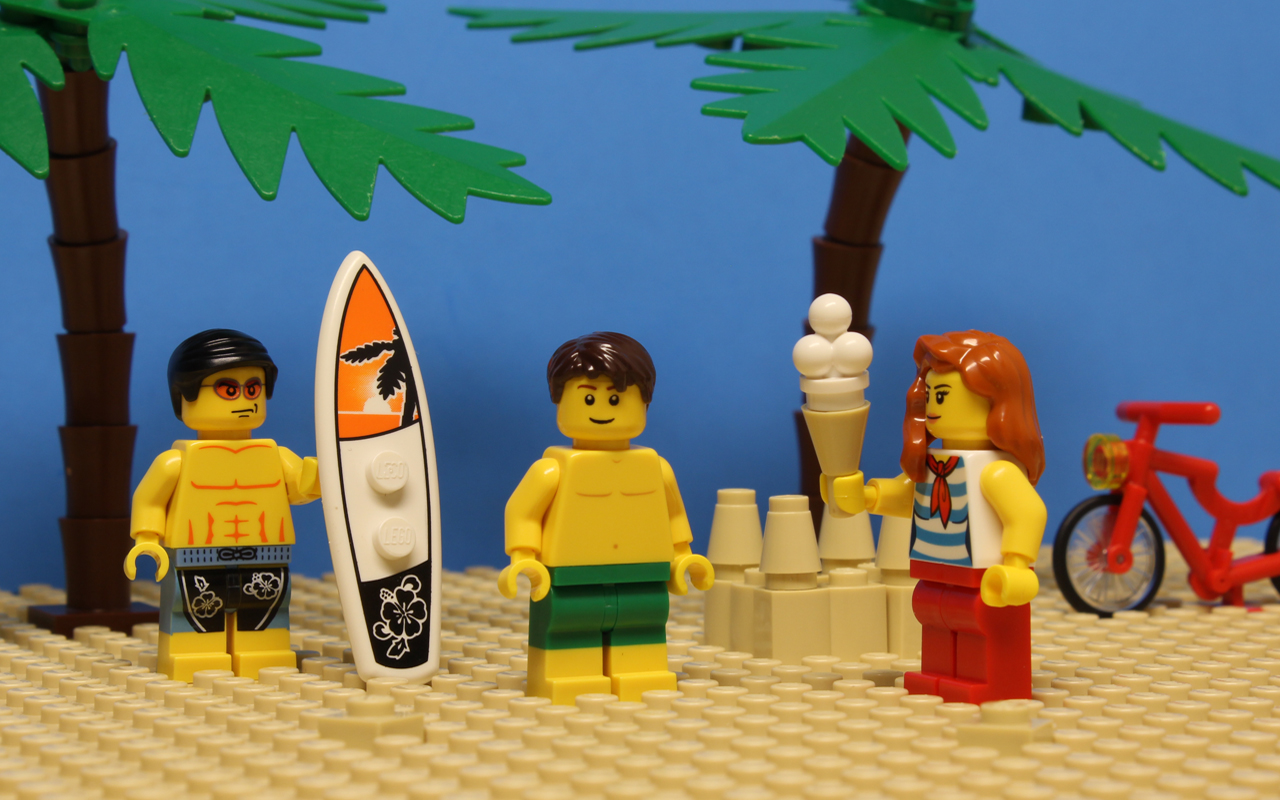 CLEVELAND (March 7, 2018) – As Great Lakes Science Center welcomes back the LEGO-inspired exhibition Build It! Engineering fun one brick at a time – presented by ArcelorMittal this Friday, March 9, it will be accompanied by “LEGO-motion: The Brickfilms of Michael Hickox” a special program of stop-motion animated videos compiled by YouTube animator Hickox.

The movie was compiled especially for the Science Center and will show once a day in the Cleveland Clinic DOME Theater at 1 p.m. on Fridays, Saturdays and Sundays. With a special run time of 25 minutes and an adjusted ticket price of $5, the movie is geared toward guests with younger children who may not be ready to commit to a full-length DOME documentary feature.

March also kicks off the next round of movies in the Take Two! Double Features at the DOME series with two sports comedy classics on Saturday, March 24. Michael Jordan and Bugs Bunny take on alien invaders in a cosmic basketball game in “Space Jam” at 6 p.m. followed at 8 p.m. by “Major League,” just in time for the return of baseball season!

In space no one can hear you scream (but the other people in the theater probably can)! Join the Science Center on Saturday, April 14 for back to back science fiction/horror classics “Alien” at 6 p.m. followed by “Aliens” at 8 p.m.

Take Two screens a Tom Cruise double feature on Saturday, May 26 with “Top Gun” at 6 p.m. followed at 8 p.m. by “Mission: Impossible.”

All eight Take Two films will be shown in industry standard picture ratio using a state-of-the art projection system and 11,600 watt digital sound system. Beer, wine and other concessions will be available. Tickets for all eight features are on sale now and are available online at GreatScience.com or by phone at 216-621-2400.