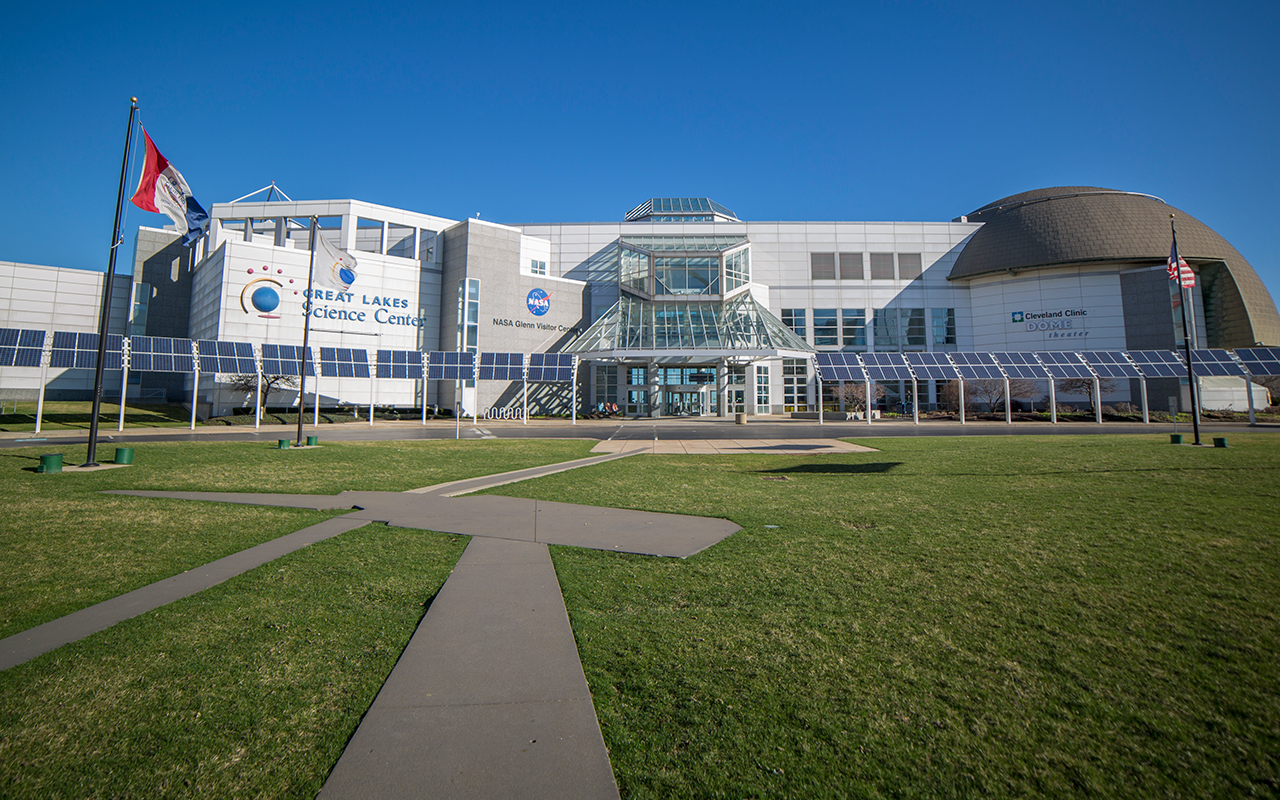 CLEVELAND, OH – (November 9, 2018) – Great Lakes Science Center will accept the cryptocurrency bitcoin for transactions at its box office beginning November 13, making it one of only a handful of museums in the country to do so. The Science Center’s box office will use BitPay to process the transactions.

The start date precedes the Blockland Solutions Conference in downtown Cleveland, a four-day event to promote the advantages of creating a blockchain technology network in Northeast Ohio.

“There is a lot of excitement around the conference,” said Science Center President & CEO Kirsten Ellenbogen. “Accepting bitcoin is just a small part of the momentum to grow a blockchain ecosystem in Cleveland.”

Ellenbogen explained that adapting to innovation is an important part of the Science Center’s role as a forward-looking organization focused on science, technology, engineering, and math. “Last year we launched our mobile app that uses augmented and virtual reality to allow guests to experiment with flames in space and test spacecraft designs re-entering Earth’s atmosphere when they visit the NASA Glenn Visitor Center, and now they’ll be able to use their phone to pay for their admission using bitcoin.”

The acceptance of bitcoin is not the first time in recent years the Science Center has been on the cutting edge of developing technology. In 2016, the Science Center was renovated to become the world’s first giant dome cinema laser-illuminated projection system.