The digital release of MacGillivray Freeman’s record-shattering documentary celebrates the 25th anniversary of its historic IMAX® filmmaking expedition to the mountain’s summit, opening at the Cleveland Clinic DOME Theater on February 18

CLEVELAND (February 14, 2022) – A new generation of moviegoers can experience MacGillivray Freeman’s epic mountain adventure “Everest” when it opens on February 18 in the Cleveland Clinic DOME Theater at Great Lakes Science Center. The blockbuster giant screen documentary has been digitally remastered in 16k resolution in celebration of the 25th anniversary of the historic filmmaking expedition that captured the first ever IMAX images from the top of Mount Everest.

Narrated by actor Liam Neeson and featuring the music of George Harrison, “Everest” is the dramatic true story of a team of four climbers who ascended Mount Everest just days after fellow mountaineers and friends died in the 1996 Mount Everest disaster. The film is a story of hope, strength and triumph in the wake of tragedy, showing audiences the true power and resilience of the human spirit.

“With the very latest in 16k digital scanning technology, the film will look as if it were filmed yesterday, with spectacular sharpness, clarity and contrast in the images,” said producer and director Greg MacGillivray. “Audiences will feel like they are there on the summit, standing on top of the world.”

The MacGillivray Freeman crew was filming on the mountain when the historic storm of 1996 claimed the lives of eight climbers, a tragedy that became an international news story chronicled in Jon Krakauer’s best-selling book “Into Thin Air.” The filmmakers became a key part of rescue efforts to save other lives on the mountain.

“Everest” is a MacGillivray Freeman film presented globally by Polartec and parent company Milliken. The film was co-directed by two-time Academy Award nominated filmmaker Greg MacGillivray, Stephen Judson and David Breashears. The film is family friendly and has a run time of 40 minutes. For more information about the movie, visit everestfilm.com.

This spring break, get down to the Science Center for Camp Curiosity! Campers in kindergarten through eighth grade can experience hands-on robotics workshops, learn about engineering through Minecraft, get creative with spy science and more! Single-day Spring Break Camps run March 28 through April 1 and April 18-22.

Explore new, standalone themes each day, or join us all week to experience them all! Camps are $59 per day ($50 for members) and siblings receive a $5 discount. Registration is open now at GreatScience.com. 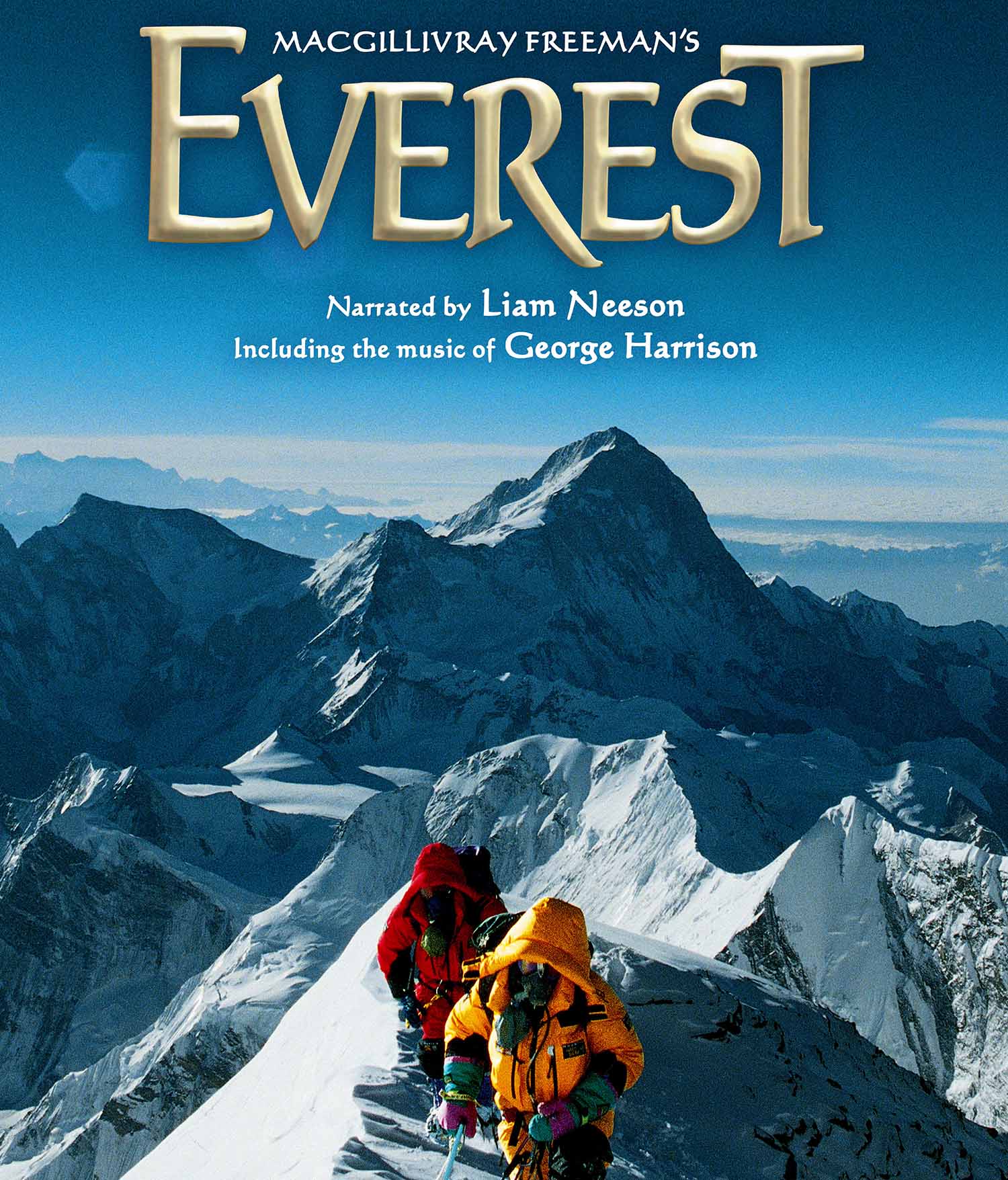