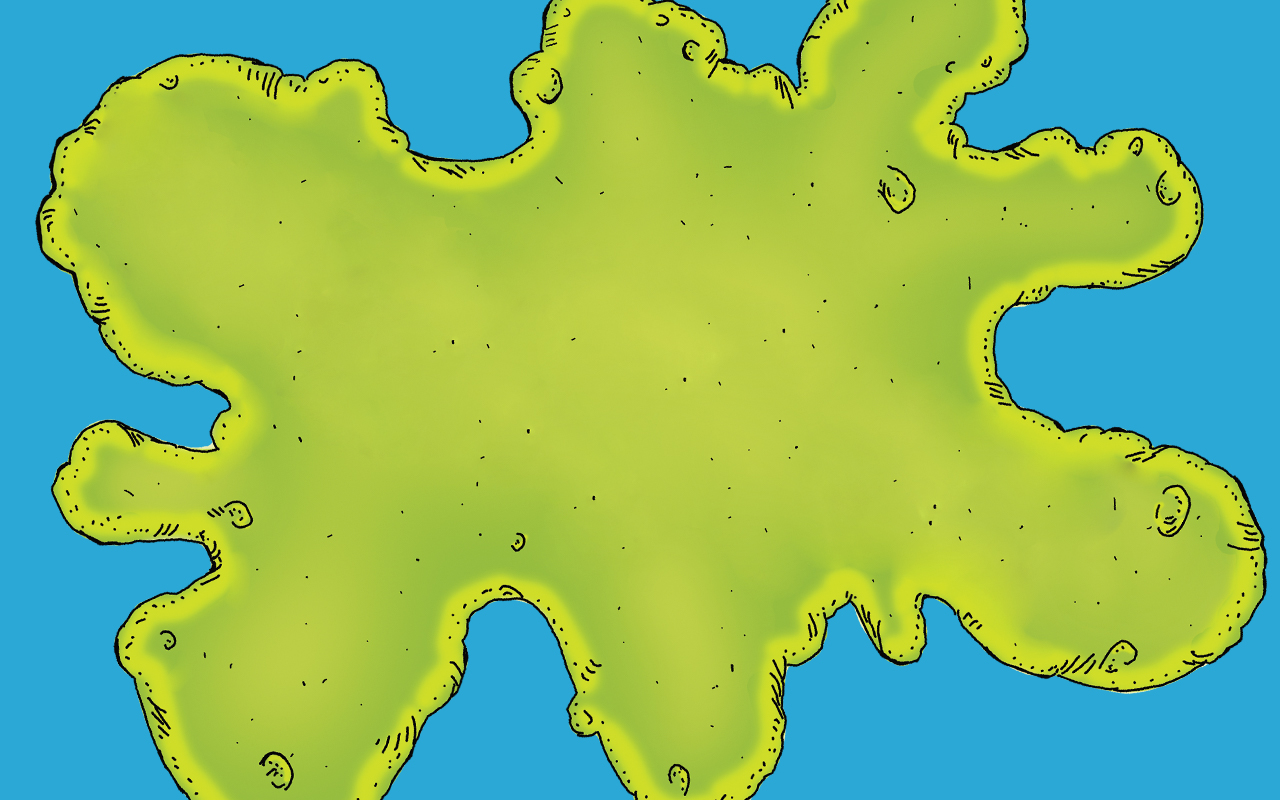 Get ready to get grossed out when 'Grossology' opens October 12!

Home
About / Media & Press
Get ready to get grossed out when 'Grossology' opens October 12!

CLEVELAND, OH (September 12, 2018) – How many times a day do you hear your kids say “Ewww, gross!”? Whether it’s boogers, burps, passed gas or stinky feet, kids are fascinated by everything grown-ups find disgusting, and that’s where Grossology comes in!

Grossology: The (Impolite) Science of the Human Body opens Friday, October 12 and runs through January 6, 2019 at the Science Center, and it’s included with the cost of general admission. Science comes alive in Grossology when kids explore the good, the bad and the downright ugly about how their bodies work. It’s so stinky, slimy, oozy and crusty, they’ll forget they’re learning about the science of the human body!

Guests of all ages will enjoy (or be grossed out by) climbing a skin wall covered with warts and hairs that act as hand and footholds, learning about the many reasons people throw up at the Vomit Center, creating different sounds that replicate the physics of passing gas, pumping soda pop from a three-foot tall can that makes a larger-than-life cartoon character burp, and acting like dust particles as they walk through a giant nose to learn about air filtering and mucous production.

Not gross enough yet? How about a pinball game called “Gas Attack” with food items for bumpers, or a 30-foot long 3-D model of the digestive system for kids to climb through? Learn about what causes runny noses from Nigel Nose-It-All, a nine-foot tall animatronic figure with a leaky faucet for a nose, explore how boogers are formed, and attempt to play surgeon by removing organs from a giant “patient” without touching the sides.

Test your nose playing match-the-body-odor smell at the Y U Stink activity, play Urine: The Game, and learn how food travels through the digestive system by watching an X-ray machine.

Grossology is based on the book of the same name by Sylvia Branzei and was developed in conjunction with the author by Science World and Advanced Exhibits. As a teacher, writer, curriculum designer and microbiologist, Branzei explains the concept of Grossology as a learning tool. “This is science in disguise,” said Branzei. “If we teach students in their own words, they’ll understand better.”